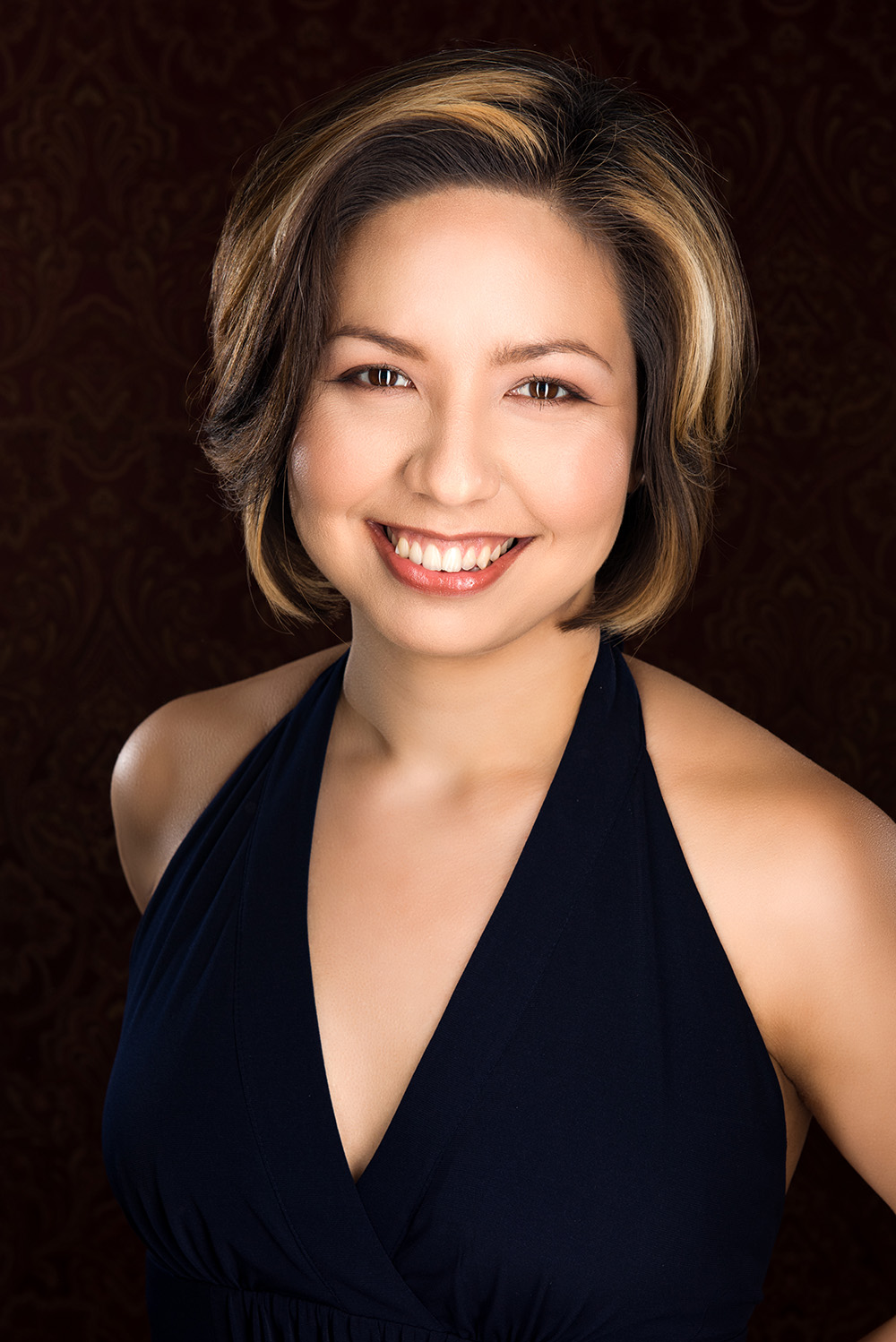 Hailing from Honolulu, Hawaii, Zoë Martin-Doike is an exciting and versatile artist. She recently won second prize in the William Primrose International Viola Competition, attended the Marlboro Music Festival in Vermont, and was selected to participate in the Steans Institute at Ravinia Spring Tour with director Miriam Fried. This fall, Zoë begins her tenure in the Caramoor Rising Stars Program and joins the viola section of the Metropolitan Opera Orchestra.

Zoë is also an active violinist: she earned a bachelor’s degree in violin performance with renowned artist, Pamela Frank, at the Curtis Institute of Music, where she served as concertmaster during the 2011-12 school year, and was a founding violinist of the Aizuri Quartet, which won third prize in the Wigmore Hall International Quartet Competition in 2014 and held residencies at the Curtis Institute of Music and the Barnes Foundation in Philadelphia while she was a member.

This past spring, Zoë earned her master’s degree at the Jacobs School of Music at Indiana University, where she double-majored in violin and viola under the tutelage of Mimi Zweig and Atar Arad respectively. She was the violist of the quartet selected for the coveted Kuttner Quartet Fellowship and to have had the opportunity to perform both the Walton Viola Concerto and the Brahms Violin Concerto with university orchestras during her time at IU. Zoë has also performed as violin soloist with the Honolulu, Indianapolis, Richardson and Bloomington Symphony Orchestras, and most recently appeared with the World Youth Orchestra in Rome.

Passionate about chamber music, Zoë has attended the Steans Institute at Ravinia as well as the Sarasota, Norfolk, and Taos Chamber Music Festivals, and has collaborated with renowned artists Roberto Diaz, Peter Wiley, Jonathan Biss, and Mitsuko Uchida. Zoe has been featured on the NPR shows “From the Top” and “A Prairie Home Companion,” and has had the distinct pleasure of performing for his holiness, the Dalai Lama. 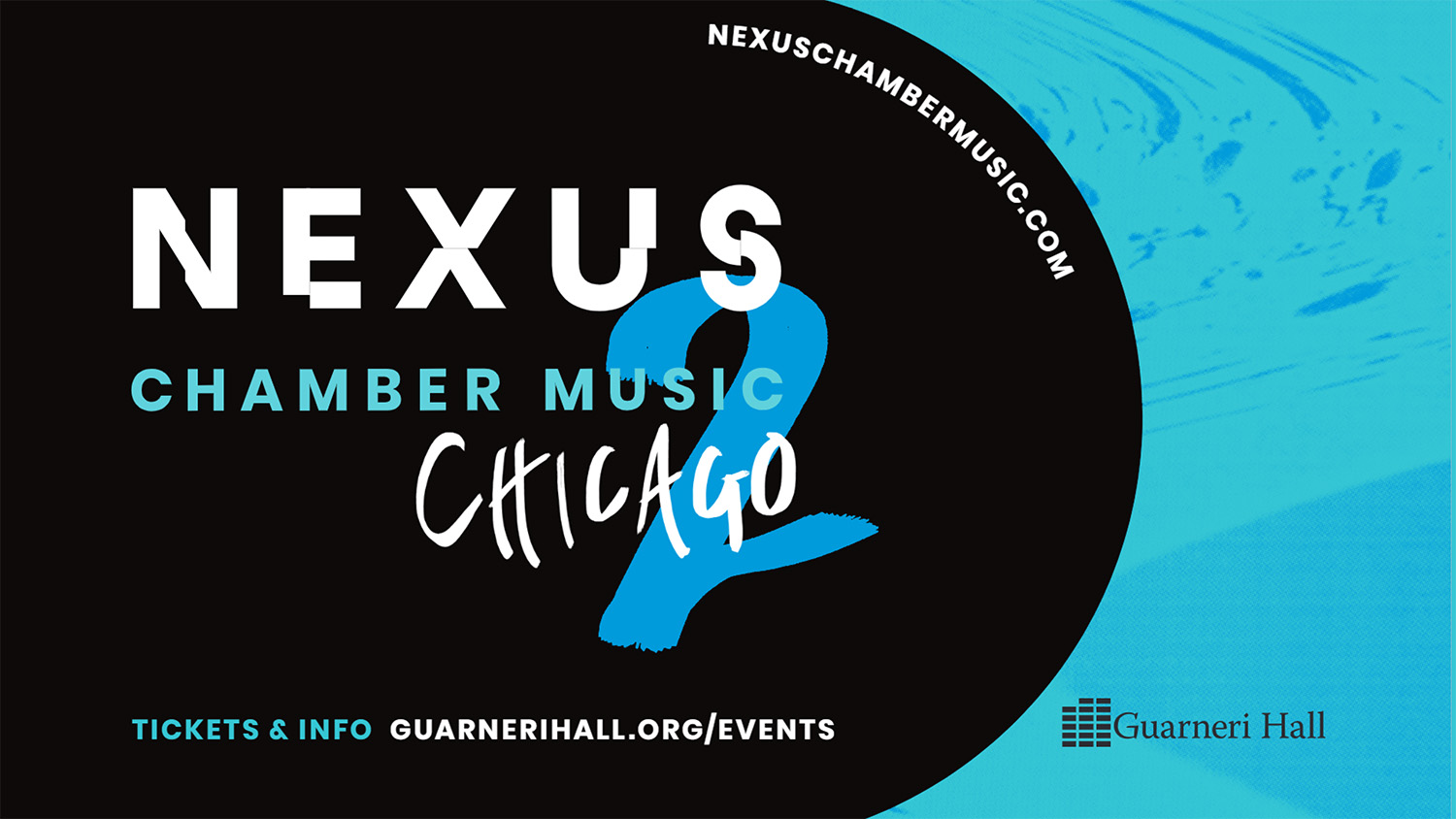 Call of the Birds