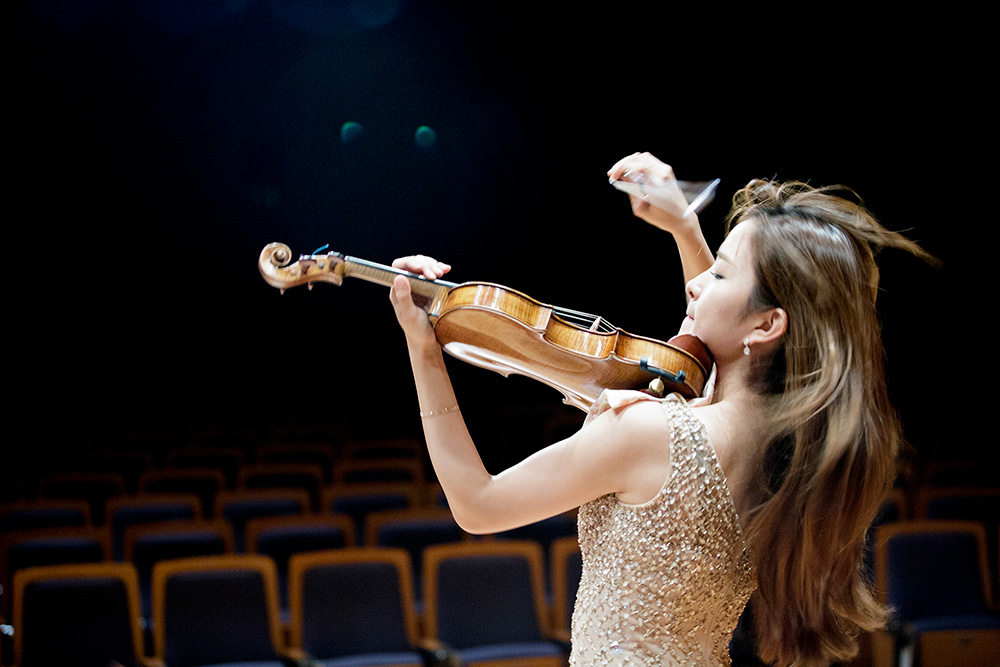 Applauded by The Strad for her “fiery virtuosity” and “consummate performances,” violinist YooJin Jang is a winner of the 2017 Concert Artists Guild Competition, and is also First Prize winner of Japan’s 2016 Sendai International Music Competition.  These two prominent victories have resulted in a busy itinerary of international recital and concerto engagements, and also the release of two new recordings, including a CD of her prize-winning Sendai concerto performances.

A native of Korea, YooJin has been performing with top Korean orchestras since age nine, including the KBS Symphony Orchestra and the Seoul Philharmonic Orchestra, and she performs regularly in both Korea and Japan.  Looking ahead to 2018-19, highlighted engagements include concerto debuts at the Chautauqua Institution and with the Osaka Symphony Orchestra, as well as her Carnegie Hall recital debut at Weill Recital Hall.

YooJin Jang holds a Bachelor of Music from The Korean National University of Arts, studying with Nam Yun Kim.  She earned a Master of Music, Graduate Diploma, and Artist Diploma from New England Conservatory, as a student of Miriam Fried, and she is currently pursuing a Doctor of Musical Arts at NEC.

In the fall of 2020, Yoojin started her position as assistant professor of violin at the Eastman School of Music. 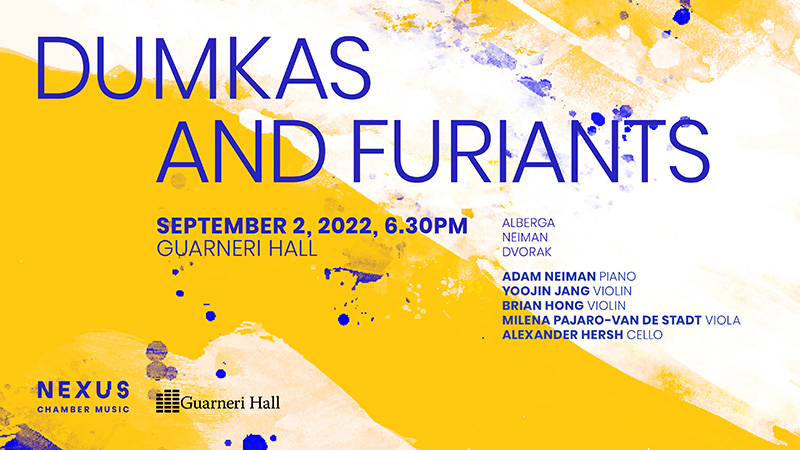