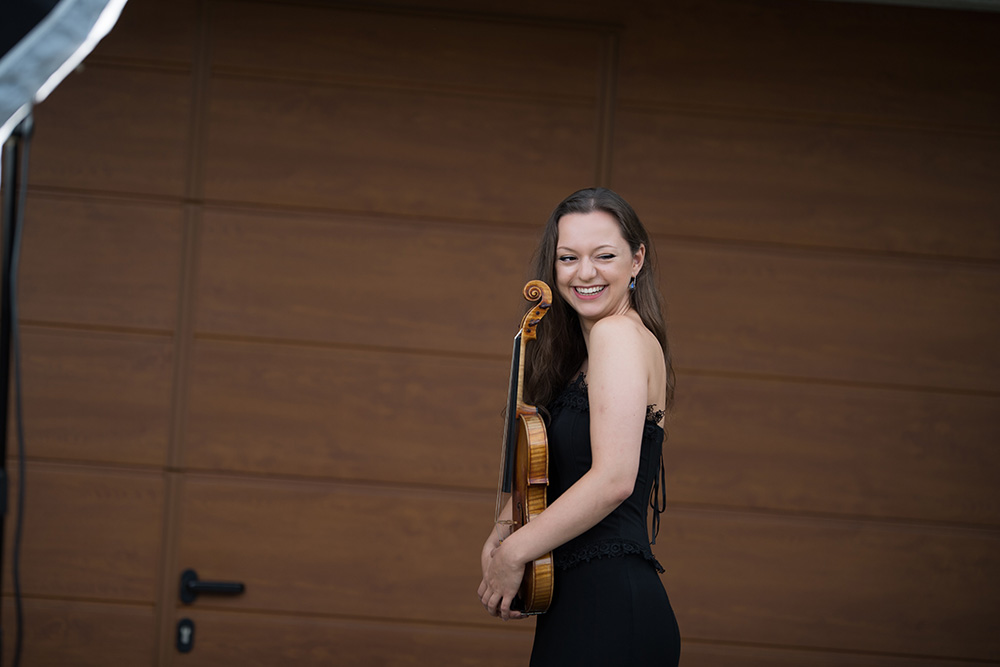 Violinist Maria Ioudenitch completed her Bachelor’s at the Curtis Institute of Music and her Master’s at New England Conservatory. She is currently finishing her studies at NEC with Miriam Fried as an Artist Diploma candidate. Over the past year, Ioudenitch has received first prizes in the Ysaye International Music Competition, the Tibor Varga International Violin Competition, and the Joachim International Competition, as well as numerous other prizes within these competitions, most notably Joachim’s Warner Classics prize, which will lead to a debut album set to release in summer 2022, with pianist Kenny Broberg.

Maria Ioudenitch has participated in various summer festivals and academies such as the Marlboro Music Festival, Ravinia’s Steans Music Institute, the International Summer Academy at Universität Mozarteum in Salzburg, and the International Music Academy in the Principality of Liechtenstein. She was appointed Concertmaster of the Curtis Symphony Orchestra during the 2016-2017 season, ending the season with a tour through Europe featuring Strauss’s Ein Heldenleben.

Born in Russia and raised in Kansas City, Maria Ioudenitch began studying the violin at the age of 3 because there were too many pianists in the house. Her pianist parents, Stanislav and Tatiana, handed her a tiny violin and the rest is history. Apart from classical music, Maria adores Jazz and visual art. Some of her favorite composers and artists include Robert Schumann, Jazz musician Oscar Peterson, and Surrealist artist Remedíos Varo. 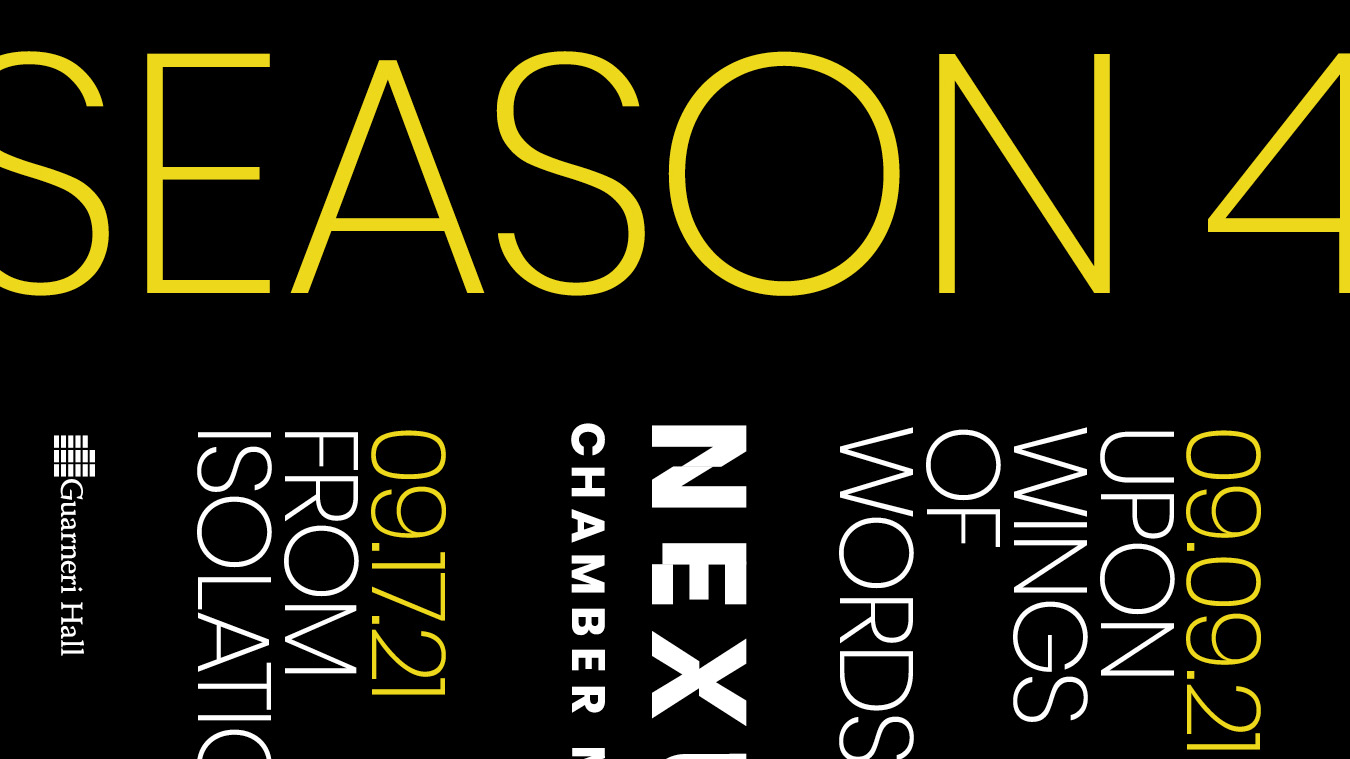